Will We Ever Know What Exactly Causes Lupus? 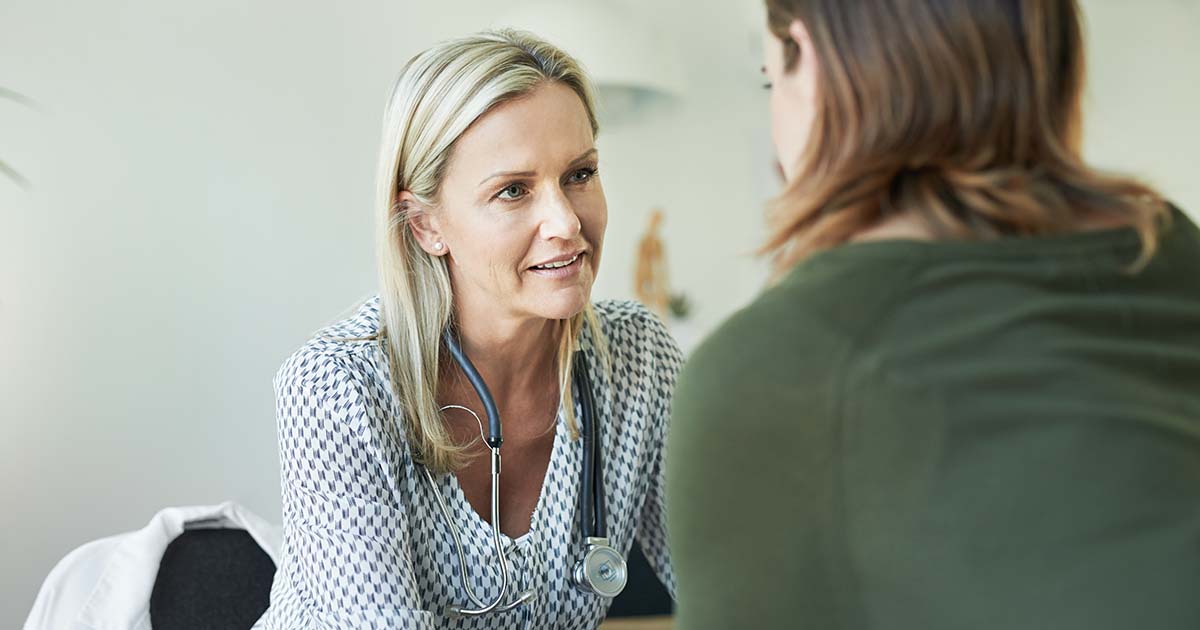 There is no definitive cause for lupus, but hormones, genetics, and environmental influences are all thought to play a part when someone develops lupus.

Some people are able to narrow down causes for their lupus, but for others, the culprit is never certain. This is exacerbated by the likelihood that lupus occurs due to a combination of issues rather than a singular cause.

While several factors have been questioned in regards to their ability to cause lupus, there is little scientific evidence available on the topic. Research is ongoing, however, to try and understand exactly what might be responsible for the immune system alterations that are found in people with lupus.

Estrogen, the female sex hormone, has been a focus of many lupus studies attempting to determine why women are more likely to get lupus compared to men. Some of these studies have suggested that estrogen levels can impact at-risk lupus populations as well as affect disease severity in those with lupus.

A 2009 study looking at oral contraceptive use concluded that women who were already prone to lupus (such as African American or Hispanic women) were more likely to develop it after they began taking the pill. It also found that these women were more likely to get lupus if they were taking estrogen in high doses – more than 50 mg daily.

Another 2009 study indicated that estrogen might increase the strength of the immune system. While this is generally regarded as a positive for many people, it could potentially mean that estrogen contributes to the detrimental overactive immune system response that is seen with lupus. In fact, women with lupus tend to have flares when their estrogen levels are higher, such as around their menstrual cycles or during pregnancy.

The clustered appearance of lupus within families is what initially drove inquiries of genetic links to lupus. So far, studies have suggested that genes are not enough to directly cause lupus, but it is possible for someone to have a genetic predisposition to lupus. Genetics can also play a role in the severity of the disease.

Dozens of genes and nearly 100 genetic variations have been associated with lupus to date. Many of these are genes that code for the immune system components that initiate or carry out parts of the immune response, such as major histocompatibility complex (MHC) and human leukocyte antigen (HLA) genes. Additionally, some genes have been explicitly linked to lupus nephritis.

Genetics are likely part of the reason why lupus is more common in women than in men. A 2012 study published in BMJ Journals found that women tend to inherit a higher number of genes that are considered lupus susceptibility genes. Essentially, men have a lower risk of lupus because their genetic makeup would have to be much worse compared to women in order to develop it.

Lupus and other autoimmune diseases are often observed throughout families, and it is indeed possible for children to inherit lupus susceptibility genes from their parents. Inherited genes are not considered enough to cause lupus, however.

Lupus has a heritability of 66 percent, meaning that it is more likely to be controlled by genetics than environment. Heritability is a statistic used to describe the likelihood that a variation, such as lupus, in a population is due to genetics rather than chance or environment. It ranges from zero to one, where zero would mean there is no genetic involvement and a score of one would mean the disease is completely dependent on genetics.

There is also a high sibling risk ratio observed with lupus. For example, if one identical twin were to develop lupus, the other would have a 35 percent chance of getting it as well. This risk is lower for fraternal twins and other sibling relationships, but it does contribute towards the link between genetics and lupus.

Ultimately, the chance of developing lupus may be hereditary, but it’s not guaranteed that those within a family will develop the disease – especially if they are careful to avoid common lupus triggers.

Someone who has risk factors for lupus or carries genes associated with it is more likely to develop the disease after encountering certain environmental triggers. Some of the known lupus triggers include:

None of the above situations can be cited as a direct cause of lupus, though they are often recounted as disease predecessors by lupus warriors. They are commonly considered to be part of several factors that lead to lupus.

Why Do Some People Think Lupus Is Contagious?

Those who do not know what lupus is may think it is a virus or bacteria instead of a disease. Or, upon hearing that it is an autoimmune disease, they may mistakenly associate with other acquired immune conditions such as HIV or AIDs. It’s also possible that people misinterpret some of the symptoms of lupus, such as a fever, skin rash, or sores, as those of other contagious conditions.

Sadly, a 2016 survey by Lupus UK found that public awareness of lupus and the overall attitude towards it were low. Of those polled, 26 percent did not know lupus was a disease, and 41 percent reported that they would not feel comfortable shaking hands with someone who has lupus. Respondents also stated that they would rather not sit next to, share food with, or hug someone who has lupus.

You can help dispute the myth that lupus is contagious by becoming a lupus advocate. It’s beneficial for everyone in the lupus community if you take some time to share your story and educate others about the real facts of lupus.

How I Developed Lupus

To my knowledge, I am not part of the population that is susceptible to developing lupus, but I did encounter several known triggers in the years leading up to my symptoms and diagnosis.

In 2012 I used an estrogen-based oral contraceptive for six months – which I had to stop taking due to negative effects on my health – and in 2014 I discovered a rather severe vitamin D deficiency when seeking treatment for back pain. I also experienced extreme physical and emotional stress throughout 2013 and 2014 due to my work environment and family situation.

You May Also Like:Is Lupus Hereditary or Not?
Related Search Topics (Ads):

I had various lupus symptoms, including inflammation, joint pain, bouts of pleurisy, and muscle pain, for years, but it wasn’t until I moved to Germany in 2015 that everything changed. Shortly after the happy (but highly stressful) international move my lupus symptoms suddenly became severe, constant, and debilitating. Most of the time I could barely get out of bed, use my hands, or go for a short walk.

I saw a rheumatologist and pain specialist in Germany who both attributed my lupus symptoms to anxiety and obesity despite a positive ANA test and other strong indicators of lupus. I was unable to receive a diagnosis or treatment until after I returned home to the USA.

Fortunately, I received my lupus diagnosis in January 2017 and had experienced many improvements in my overall health thanks to medication and lifestyle changes.

Will We Ever Know What Causes Lupus?

It is unlikely that doctors will be ever able to pinpoint specific causes for lupus because it is such a variable and multifactorial disease.

The continual research will narrow down potential causes and hopefully provide more established links between lupus and the things that may cause it. Uncovering the reasons behind lupus will go a long way in preventing and possibly curing it in the future.