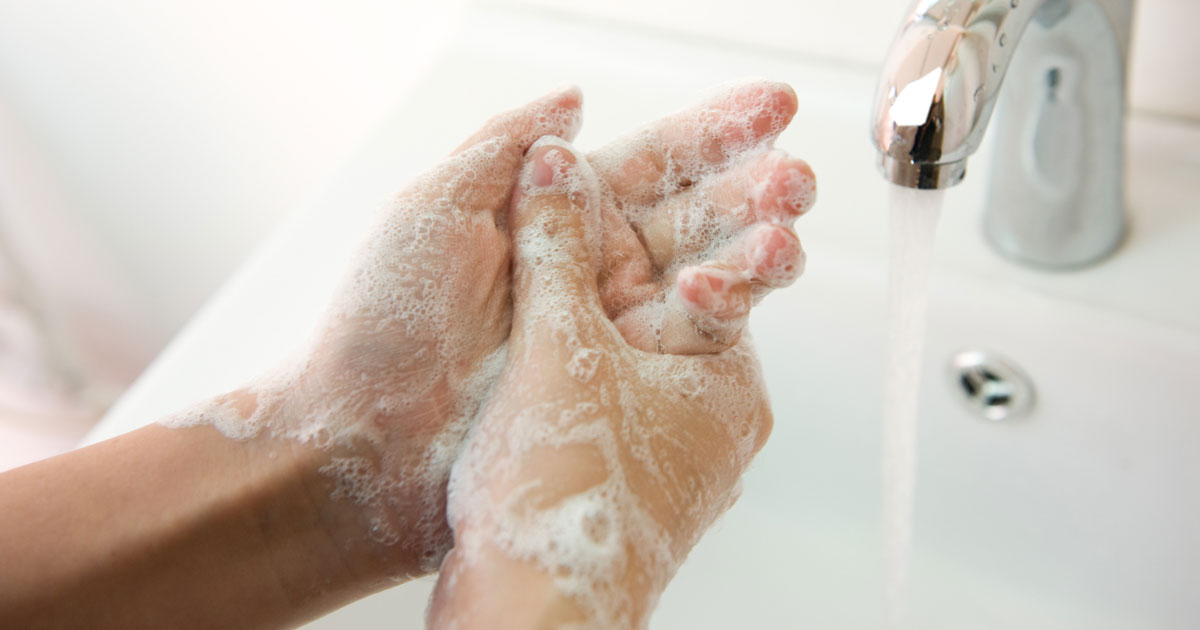 The Connection Between Lupus and the Immune System

Autoimmune diseases are all characterized by the immune system having an abnormal response to a normal part of the human body. Many of those diseases target specific tissues or organs, but systemic diseases like lupus are non-specific – they can cause the immune system to attack nearly anywhere.

Understanding the connection between lupus and the immune system is a challenging task.

Not only is the immune system a tremendously elaborate biological network, but the way that lupus interacts with it can vary greatly from one person to another. Furthermore, there is still a great deal that medical professionals and scientists do not understand the relationship between the two.

To unravel the links, it’s critical to learn how the immune system functions, how lupus can disrupt those functions, and how medications can help stabilize the resulting problems.

How Does the Immune System Work?

The immune system is a complex defense system for the human body. Its job is to protect its host from pathogens such as bacteria, parasites, fungi, and viruses. Many components work together to maintain health in a properly functioning immune system.

Physical barriers, such as sneezing, coughing, and crying, are nonspecific types of immunity designed to keep harm from entering the body. If pathogens breach these barriers and make it inside, then they must face more intricate layers of defense.

Inside the body, the immune system utilizes white blood cells (WBCs), antibodies, and other substances to fight against threats. Neutrophils, a type of WBC, are typically the first responders and a small army of them will gather at an infected site. They are part of the inflammatory response, which creates symptoms such as swelling, fever, heat, redness, and pain.

Other WBC joins the fight as well; T-cells keep watch for foreign invaders, releasing cytokines (which can amp up or deescalate the overall immune response) as necessary and attacking pathogens. B-cells respond to the warning bells and produce antibodies that target the pathogens specifically.

There are other ways that the immune system can fight back, but neutrophils, T-cells, and B-cells are essential parts of the response. After the battle is over, the spleen and other tissues help to remove any waste products.

Lupus and the Immune System

There are two ways that lupus typically causes the immune system to malfunction:

An overactive immune system can lead to high levels of inflammation. While inflammation can be quite painful, the true danger of uncontrolled inflammation over time is tissue damage. Inflamed tissues will eventually become irreversibly scarred, which impairs function and can lead to organ damage and failure.

Self-destruction, which occurs when the immune system can no longer tell the difference between self (its host) and non-self (foreign substances), is another hallmark of lupus. However, there are so many ways that lupus can impact the cells, tissues, and organs of the immune system that it is difficult to keep track of them all – and new relationships are still being discovered.

How Does Lupus Affect the Immune System?

Here are some of the specific immune system errors that have been observed in people with lupus:

Each person with lupus may find their immune system changed in a slightly different way. This is part of the reason why lupus is so hard to diagnose and treat.

Lab tests can help pinpoint how lupus is affecting the immune system and reveal which part of the body it may be targeting. The next step is bringing the disease under control with medication(s) and possibly lifestyle changes.

Controlling the Immune System With Lupus

It is imperative to keep the level of inflammation and the strength of the immune system response under control with lupus. There are several kinds of medications that can help accomplish those goals.

Nonsteroidal anti-inflammatory drugs are a relatively mild class of drugs that reduce pain, fever, and inflammation.

Precisely how these drugs lower inflammation and immune system response in lupus is not well understood. It’s possible that they decrease autoantibody production and/or inhibit certain inflammatory activation processes.

This class of steroid drugs (such as prednisone) reduces inflammation by suppressing the immune system. They can decrease the quantity of various immune system cells and render them at least partially incapable of doing their job.

There are several immunosuppressant drug options for people with lupus. I take azathioprine, which suppresses the immune system by reducing the production of WBCs.

Unfortunately, immunosuppressive drugs are powerful and indiscriminate – they target both the normal and failed cells of the immune system. They are usually reserved for more severe cases because they take away much of the body’s ability to fight off infections.

These drugs are produced or derived from biological sources. One biologic drug, Benlysta, is a type of antibody that works by causing B-cells to self-destruct. However, B-cells are only one type of immune cell that can cause damage in lupus, which is why the drug may not be beneficial in some people with lupus.

Other factors that affect the immune system include sleep deprivation, malnourishment, and overnutrition (consuming too many calories or vitamins).

Whether lupus is active or well-controlled with medication, each person with lupus is likely to be immunocompromised in some way. Keeping up with doctors’ appointments, taking medications as prescribed, and staying educated about lupus are all proactive ways to minimize the potentially harmful effects of lupus on the immune system.