A Look at Lupus Treatment Options 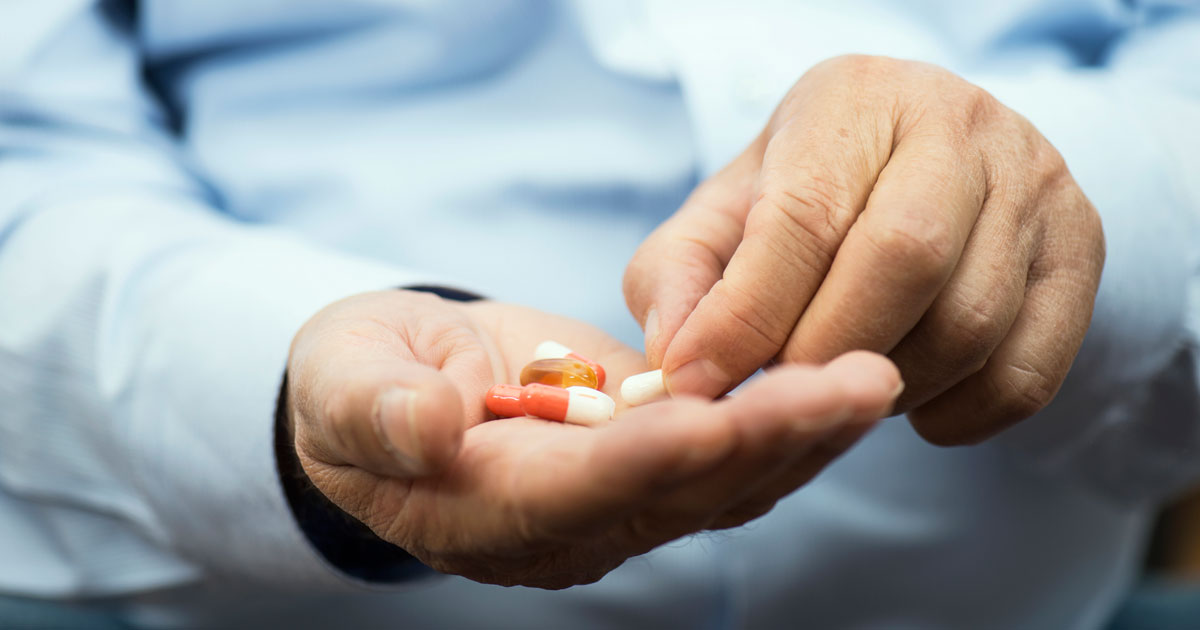 Having had lupus for about 11 years now, I have been through many different lupus treatment options to help get my symptoms under control. Some of these lupus treatments I still take today, while others have been quick and temporary to help control symptoms at any given time.

In this article, I’ll give you a run down of things I’ve had to take to keep my symptoms in check and help me live my life to the best of my ability.

This was the very first treatment I had for lupus, though it may be debatable as to whether or not taking it was in conjunction with my lupus itself. The first symptoms I had of lupus was a bladder infection that would not go away and made me sleep for almost several months.

Several years later, I would learn that I was suffering from interstitial cystitis. However, at the time that was not investigated, and it is kind of up in the air as to whether or not the two are related.

However, these chronic antibiotics did allow for some relief in conjunction with the discomfort of having chronic UTIs. They did give me a little bit more energy, but because of my lowered immune system, I often found myself with a nasty case of thrush in both my mouth and genitals.

I have been taking chronic antibiotics off and on since then to help try and control the pain I have with IC, but it isn’t the most pleasant thing in the world!

This is the drug I have been on the longest and most consistently.

Before I was diagnosed with lupus, I was told I had an undifferentiated connective tissue disorder. My lupus was a little unusual, as I showed symptoms before my labs got “bad enough” to confirm it.

However, I have been using this drug since 2008 and have never had any problems on it. When I don’t take it, I notice that my joints often swell up and they hurt quite badly, so I try to avoid missing a dose.

Sometimes even forgetting just one pill can have a pretty nasty effect, so I always make sure I’m never without it.

In 2010 I had the worst flare I have ever had and was constantly at the doctor. During this time, I was prescribed prednisone, which was taken both as an IV and orally.

The doctor first gave me prednisone orally in order to try and avoid a longer and more aggressive dose, but it didn’t knock back the flare. As a consequence, I had to have the IV.

To be honest, this drug was one that made my flare tolerable, however, it also came with a whole host of side effects. Along with a metal taste in my mouth after the infusions, I also often got really bad headaches and had to lie down and be out for pretty much the rest of the day.

I also did gain about five pounds on the prednisone, which is pretty moderate for most people. This was caused both by the increased hunger the prednisone causes and the fact that I was incredibly sedentary and eating mostly unhealthy take out food.

I haven’t flared like that since 2010, thankfully, so I haven’t been reintroduced to prednisone to help control my disease.

This is a strong immunosuppressant that has been pretty controversial when it comes to my treatment. Many doctors have tried to wean me off of it because of its strength, but I have found that I can’t really live without it.

One doctor who really listened to me prescribed the medication because she could see how much I was suffering. The medication has really tackled the flu-like malaise feeling many lupus patients complain of, which has been an absolute lifesaver for me.

Of course, there have been many doctors who don’t agree with me being on the medication as they feel the risks outweigh the benefits. True, there is a slight increase in the risk of getting cancer, and you are also more prone to developing warts.

But, if I’m honest, I would rather live with these risks and have a fuller but shorter life than a long life where I am often stuck in bed and not participating fully.

I foresee myself taking Imuran for the rest of my life as for me, it has literally saved my life. Every time a doctor tries to lower my dose, my glands start to swell up and I feel immediately sick, as though I have the flu.

Because of this, it is simply more comfortable for me to continue taking the pill, despite the risks.

Recently, I have switched to a plant-based diet and try to live an ethical, vegan lifestyle. Many people in the vegan community swear that eating vegan foods is the cure to all disorders and that my lupus will be gone by switching out animal products.

While unfortunately this hasn’t been the case, it is possible that it has helped slightly with some of my inflammation. I have, however, still suffered minor flares while on a plant-based diet, so despite claims to the contrary, it doesn’t seem like being plant-based is particularly curative.