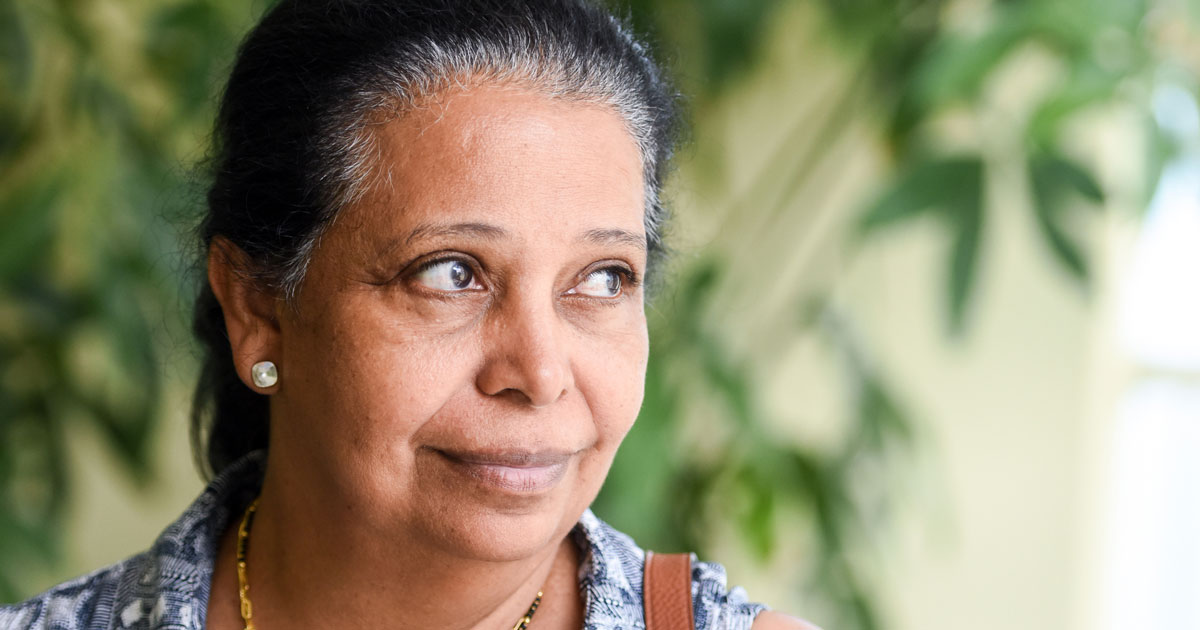 You May Also Like:Being More Than Lupus
Related Search Topics:

Next page: it's okay to grieve and more on how to cope with a lupus diagnosis.