Coping With Lupus and Emotions Amidst Fatigue 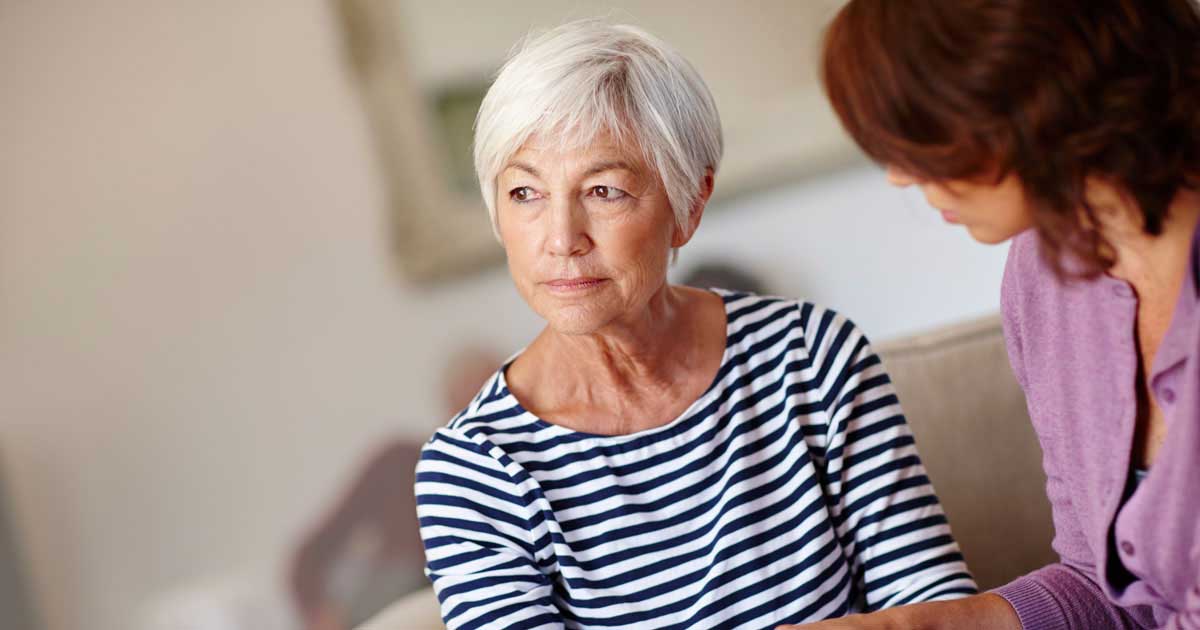 Dealing With Lupus and Emotions

Nearly everyone with lupus experiences fatigue at some point, but for some it is more pronounced than others. For me, this has been my most debilitating symptom and I find that my body requires a lot more sleep than the average person just to function.

As such, it can make you feel so much more worn down and ill equipped to deal with the things life throws at you.

Fatigue has been part of my daily life for the past nine years, some days being much worse than others. There are days when I literally can’t get out of bed due to the overwhelming need to continue sleeping, and days when I can just push through.

This has led to me having to live a life around my fatigue in order to balance having lupus and being a productive human being. As most with lupus are aware, those two things are not always easy to do in tandem.

When having bouts of extreme fatigue, emotions can run high and feel almost impossible to cope with. As someone who has suffered from depression on and off my entire life, this is one that really gets me when I am fatigued.

Often times, I’ll go in a circle in my head, convincing myself that I will never not be tired again and that my life is going to be useless; I’m either going to be 45 and living with relatives or homeless on the streets because I am going to be too tired to do anything.

The depression can be crippling and I often use my fatigue as an excuse to sleep even more than I need to so I can avoid the horrible, sinking feeling depression brings on. Lupus and depression, especially coupled with fatigue, can really distort your thoughts and make it difficult to think logically about the situation.

What often helps me is to make lists of all of the things I have done in spite of lupus, which makes me feel a bit less like my future is going to look like some post-apocalyptic horror film. Reminding myself that the crippling kind of fatigue comes and goes is also a strategy I use, though at times it can be difficult to see past the fog you’re in.

Often times, I scare myself into thinking that this time the crippling fatigue or depression are both going to be a permanent thing. You may have to fight really hard to employ logic, but I promise it is there deep inside!

You May Also Like:Helpful Tips for Getting Through College With Lupus
Related Search Topics:

Irritability is another emotion that seems to coincide with fatigue and it can make it very difficult to stay pleasant to those you are in contact with on a daily basis. By nature, I don’t snap at people very often, so the magnified irritation I feel with others is often only manifested internally.

Depending on how you handle irritability, it can drive you or those close to you — or both — insane.

Instead of snapping or letting other people’s trivial habits eat you up inside, try to remove yourself from the situation. It may not always be possible depending on your living situation, but I find this works well for me.

I remind myself that whatever it is they are doing is not irritating when the fatigue isn’t as bad, so perhaps I should do something in order to avoid a conflict or becoming further irritated. Taking your comforter and sleeping in another room for a couple of hours can help if you are finding your partner’s habits especially annoying during bouts of fatigue, or going into a quiet area of the house and listening to music or mediations (which you can find in no short supply on YouTube) also works.

Next page: tearfulness, anger, stress, and how to deal with lupus and emotions while fatigued.