Is Lupus Hereditary or Not? 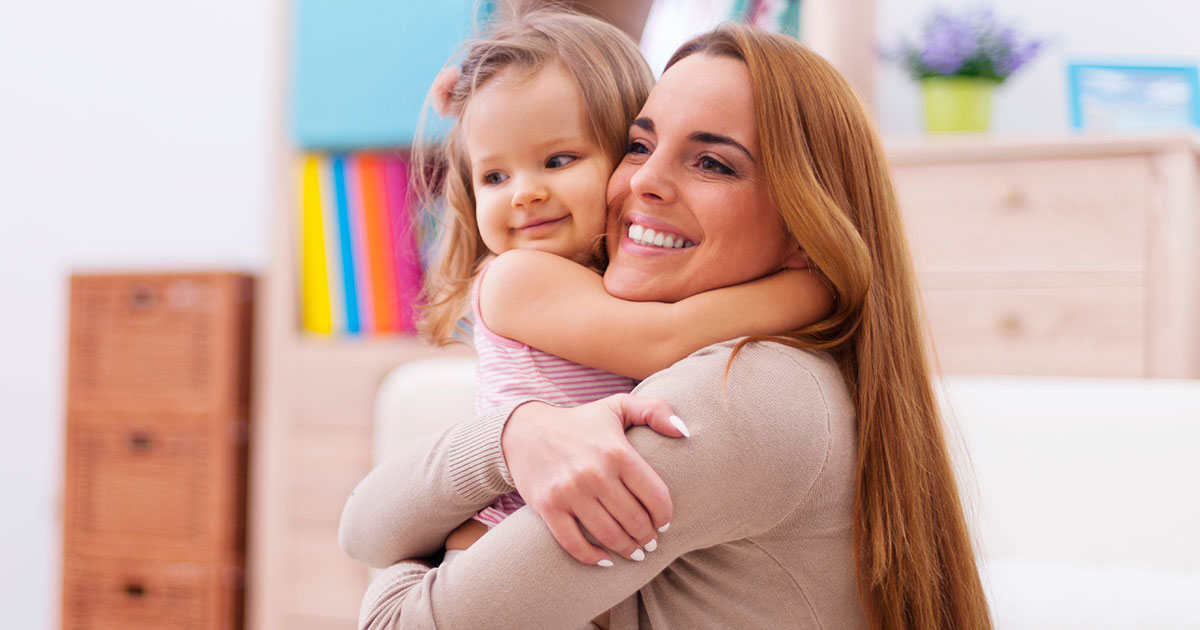 Last night, after my eight-year-old son drifted off to sleep, I returned to his room to check on him. Thanks to lupus, this is not a “fix his blankets” kind of visit, but rather a desperately worried monitoring, where I feel compelled to watch him breathe to reassure myself that he is all right and his heart, despite its slow and unsteady beat, is doing its job.

I actually sat in the dark by his bed and placed my ear to rest on his little chest. I heard the slow beat and then I heard the pause; the skip in his slow rhythm. I am so afraid, and this is not the first time.

I had undiagnosed lupus in pregnancy with my son. In my seventh month, I left my desk in the newsroom, where I was editor of two newspapers, to go to my regular prenatal checkup. I never returned to work — ever.

While I was on the examining table chatting with my doctor, she grew silent. She was not answering me but focusing on sliding the monitor around my large belly so we could hear the baby’s heartbeat.

“Something is wrong,” she suddenly said. “Dear God, something is not right.”

Those words would not sink in, not fully, until I found myself minutes later in the maternity department upstairs being prepped for an emergency C-section and hearing my doctor and nurses say over and over again that they could find no heartbeat.

It was like a nightmare from which I could not awake. He was dead. He had been kicking my belly against my desk at work an hour before. But now, nothing.

Then suddenly, the faint sound of heartbeat came through the monitor; slowly, like a train pulling away from a station, increasing back up to a normal, miraculous beat that filled the room.

The nurse next to me began shouting, “There it is! He’s alive!” and tears were streaming down her cheeks as well as mine. I heard my doctor in the corner of the room thanking God. I love her for that. In those moments, she was just a human — as raw and desperate as the rest of us in the room.

This continued about three times every 24 hours until he was born. I was sent to a hospital that specialized in neonatal care and watched helplessly as the same scenario unfolded over and over, day and night, each time with the heartbeat returning.

You May Also Like:The Link Between Lupus and Nose Sores
Related Search Topics:

A special pediatric cardiologist did tests and everything looked normal. Eventually, I was sent home on bed rest, but had to go into the hospital every day to be monitored for a few hours.

While at home, I was to note any time that movement stopped for more than an hour. It was terrifying.

My husband and I had a little toy duck that quacked when you squeezed it, which helped provoke movement if we placed it near my belly. But there were long moments when we held our breath, that stupid yellow duck quacking, beckoning for kicks that seemed to take a lifetime to come.

It was a very long three months of constant fear. But at 38 weeks, I went into labor and my son was born, healthy, and they said with no signs of heart issues.

Fast forward to last week, he was at school when he suddenly felt chest pains. He went to the school nurse, something he never does, and she listened to his chest. His heart was not beating normally.

Our pediatrician agreed with her findings. It was an irregular arrhythmia and he ordered an EKG, which found a bradycardia, or a very slow heart rhythm.

Next page: Barbara looks for answers on "is lupus hereditary?"