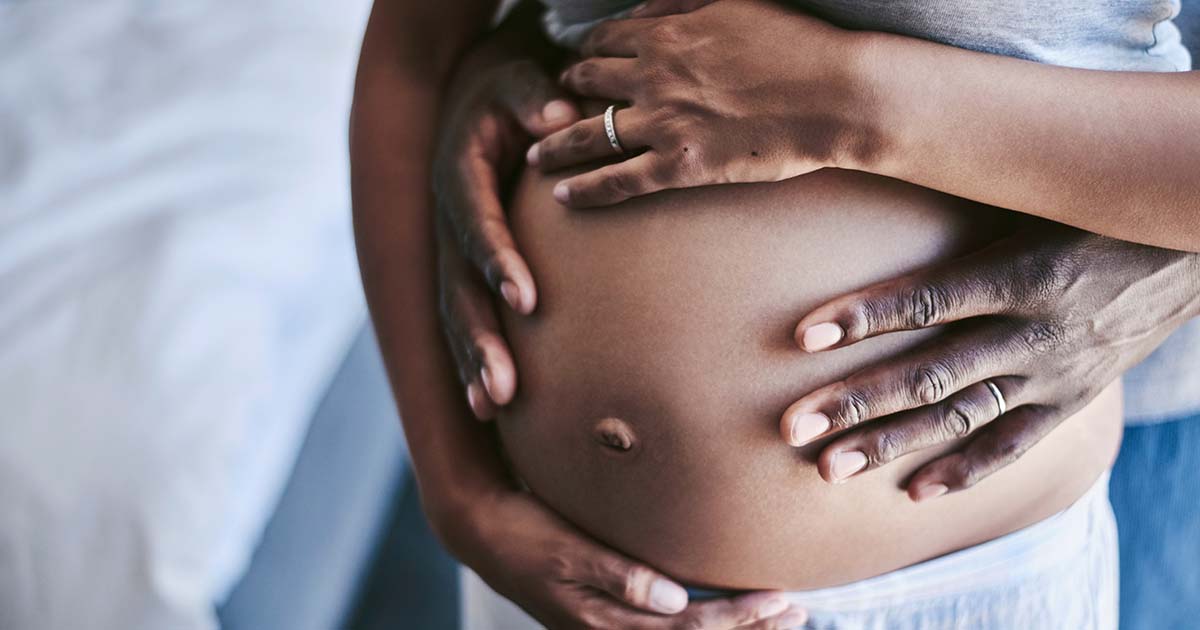 You May Also Like:Managing the Risk of Lupus and Blood Clots
Related Search Topics (Ads):

Next page: The facts about lupus and pregnancy, and more.