Why Is Lupus Pregnancy Different from Typical Pregnancy? 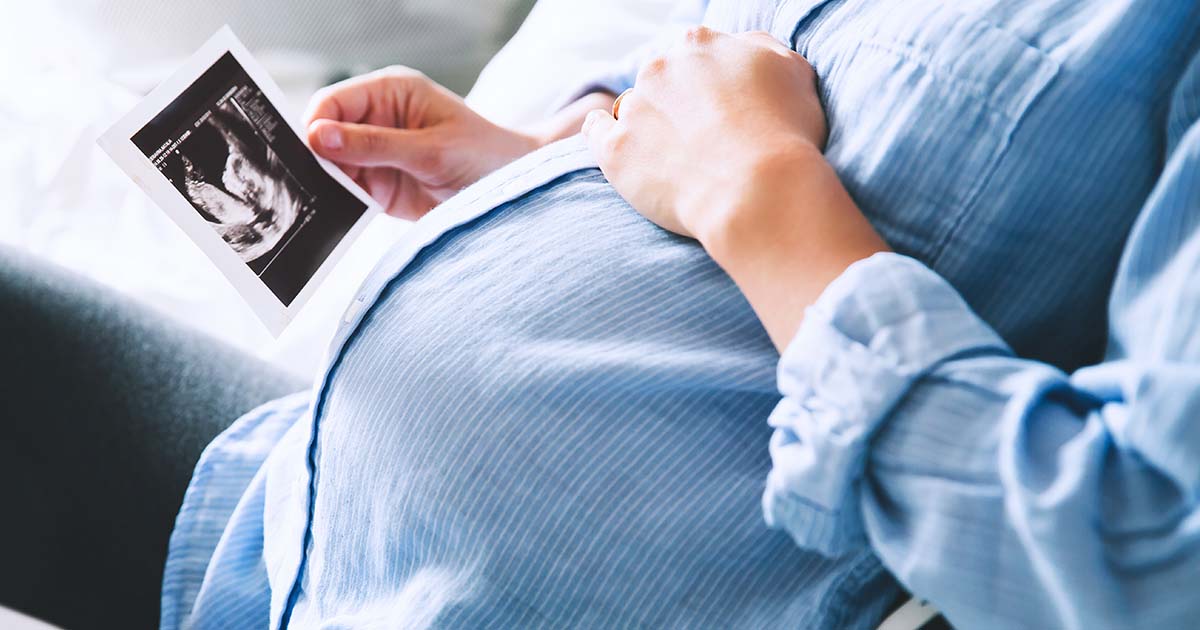 How a Lupus Pregnancy Is Different from a Typical Pregnancy

There are several ways that a lupus pregnancy can differ from a typical pregnancy.

Since pregnancy with lupus is typically high risk, it’s important to prepare yourself appropriately. Furthermore, what is true for others during pregnancy may not be true for someone with lupus, so you may need to filter your sources of information carefully.

For many years women with lupus were strongly warned against becoming pregnant. Fortunately, the outcomes for pregnancy with lupus have improved alongside treatments and research.

Preparing for Pregnancy With Lupus

Planning your pregnancy and receiving excellent maternal-fetal care during each trimester will significantly increase your chances of a happy, healthy pregnancy.

Make a Plan With Your Doctors

A good first step in preparing to become pregnant with lupus is making a plan with your rheumatologist. Discuss what medications you will take while pregnant and, ideally, switch to a pregnancy-friendly medication regime before trying to conceive.

If possible, meet with a high-risk obstetrician and a maternal fetal medicine doctor (also referred to as a perinatologist) to discuss your medications and risk factors beforehand.

Having an approved plan in place will help you achieve continuity throughout early pregnancy and prevent lapses in medication or stress that could lead to flares.

This can help even if you’re not planning a pregnancy; I became pregnant unexpectedly and was forced to stop most of my medications for five weeks until I could get approval from a perinatologist to start them again. This made my first and second trimester unnecessarily difficult and risky.

Lupus Medications During Pregnancy: What You Need to Know

Many doctors have observed better outcomes when hydroxychloroquine is continued throughout pregnancy, and it is considered one of the safer options available. Steroids are also generally an acceptable treatment, although it’s best if they can be avoided during the first trimester.

Some immunosuppressant medications, such as azathioprine and cyclosporine, are used with caution as needed, but there are several that cannot be used at all during pregnancy or conception – these include methotrexate, mycophenolate mofetil, and cyclophosphamide.

Be aware that medication guidelines during pregnancy for women with lupus may differ from normal recommendations and you may have to deal with negativity from others.

For example, I took azathioprine – a category D pregnancy medication – throughout my pregnancy because it was safer to take it than to suffer a lupus flare.

However, other medical professionals tried to stop me from taking it, including a pharmacist who would not fill my prescription until I gave them the name of my perinatologist.

Know the Risks of Lupus and Pregnancy

While you don’t want to obsess over negative outcomes, it’s best to be aware of and emotionally prepared for the potential risks of a lupus pregnancy. Several complications carry a higher risk if you have lupus, including:

Most of these risks are higher if antiphospholipid antibodies are present. Additionally, the babies of women with SSA and SSB antibodies have an increased risk of neonatal lupus and fetal heart block, which needs to be monitored closely.

Lupus nephritis is one of the most serious threats associated with a lupus pregnancy, as it can increase the risk of fetal loss up to 75 percent and increase the likelihood of serious renal issues with the mother.

While all women with lupus are encouraged to have their disease in remission for at least six months before becoming pregnant, this is especially important for women with lupus nephritis since the associated risks are higher.

Currently, more than half of pregnancies in women with lupus are normal and healthy. Your chances of a healthy pregnancy increase if your conception is timed well and you receive care early and often.

Prenatal Care During a Lupus Pregnancy

A full physical examination is recommended as early as possible after becoming pregnant.

Women with lupus should be tested for SSA, SSB, and antiphospholipid antibodies. You will also want to be tested for active disease, including testing complement levels and anti-dsDNA antibodies, as well as for potential organ involvement. Standard prenatal care at this point will include a sequential screening, which tests for neural tube defects and genetic abnormalities.

The first trimester is a good time to discuss how you will differentiate between the similar symptoms of lupus and pregnancy.

For example, it may be difficult to tell if the protein in the urine is from preeclampsia or lupus nephritis; my obstetrician screened for this by collecting a 24-hour baseline urine sample in the first trimester. There’s a long list of overlapping symptoms, such as swelling, fatigue, joint pain, shortness of breath, and skin discoloration.

Depending on your condition, you should see your doctor(s) every two to four weeks through 28 weeks of pregnancy and have your blood and urine checked frequently. You will likely have more tests, including ultrasounds, compared to other pregnant women – I had five ultrasounds throughout my pregnancy.

After 28 weeks you may be seen on a one to two-week basis and then continue to increase the frequency as needed. I started seeing my obstetrician twice a week for non-stress tests, where the baby’s heart rate is monitored for 20-30 minutes, starting in week 35.

Pregnancy can be difficult for any woman, and someone with lupus may want to schedule extra rest time during the second and third trimesters.

What If I Flare During Pregnancy?

Fortunately, lupus flares are thought to be uncommon during pregnancy and steroids are generally an acceptable and effective course of lupus treatment.

Flares may occur because of an increase in estrogen, prolactin, and/or immune system cells. However, the immune system tends to be slightly suppressed during pregnancy which may decrease the chances of a flare.

A more significant concern is a flare in the postpartum period – six to eight weeks after birth – so mothers with lupus should seek extra help during that time.

Because women with lupus are more likely to deliver early, it is best to be prepared for baby’s arrival by the beginning of the third trimester. This will help you to move at a slower pace to accomplish tasks instead of rushing later on, and it will be particularly useful if you end up having a difficult time towards the end of pregnancy since you will already have the essentials completed.

Once you are ready for baby, you can then prepare for the postpartum period by stocking up on freezer meals and other foods that are easily stored and prepared. This will help you to rest as much as possible and hopefully avoid a serious postpartum flare.