What Is Lupus and What Is Not Lupus? 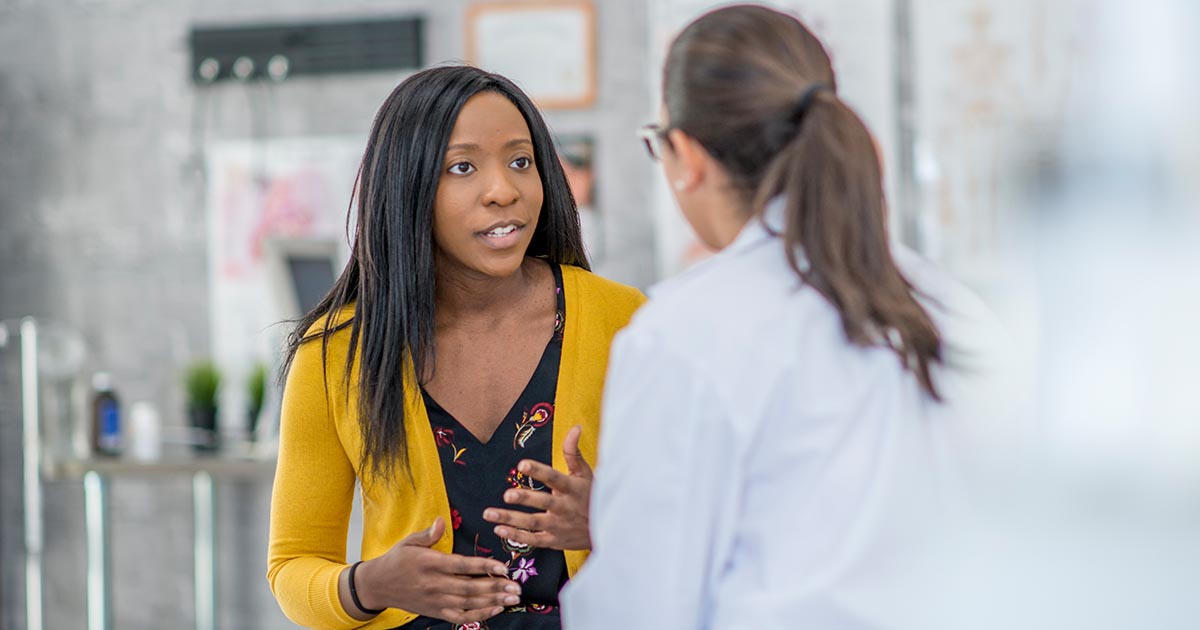 Lupus has been difficult to comprehend since it was first classified and named in the 12th century. Referred to as “the great imitator,” it is easily mistaken for other diseases.

Even the origin of the name can be debated. Lupus may have been used because it’s the Latin word for wolf – as the common facial rash has been visually compared to a wolf bite or possibly the fur on a wolf’s face – or it could have come from a French mask called a “loup” that women wore to hide their rashes.

At its core, lupus is a mismanaged immune system response that causes the body to attack itself and inflict damage. But the way that lupus appears and the parts of the body that it focuses on can vary widely in each person.

There is much about lupus that has not yet been revealed or understood, and so this article will focus on what is known about the diverse aspects of lupus.

Systemic lupus is the most common and variable form of lupus. It can range from mild to severe in disease activity and affect nearly any part of the body, although the heart, lungs, kidneys, skin, joints, and/or nervous system are popular targets.

The most common type of CLE is discoid lupus, which is characterized by round or disk-shaped skin rashes. Discoid lupus can also cause sores, lesions, or thick, red, scaly patches of skin above the neckline.

Is It Possible to Have SLE and CLE?

It is possible, though unusual, to have both SLE and CLE. In fact, it has been suggested that lupus may operate on a sliding scale with CLE on one end and SLE on the other.

This is why it’s recommended that those with SLE be evaluated for skin involvement and those with CLE be monitored for systemic activity.

Another type of lupus is drug-induced lupus. This is an onset of lupus symptoms as a side effect of medication that typically stops when the medication is discontinued.

There are dozens of medications that can cause drug-induced lupus, including procainamide, isoniazid, hydralazine, quinidine, and phenytoin.

One of the rarer forms of lupus is neonatal lupus. This occurs when a pregnant woman passes autoantibodies to her baby in-utero.

It is a temporary but potentially damaging condition that can result in skin issues at birth or possibly more serious problems such as a congenital heart block.

The Potential Causes of Lupus

There is no known cause for lupus, but research is starting to reveal some potential roots.

There is a suspected genetic link as lupus tends to run in families. Two lupus studies from BMJ Journals and Science Immunology have further validated the idea that genetic material is part of the reason why women develop lupus more than men do.

Someone may be more susceptible to lupus because of their genes and then develop it after encountering lupus triggers.

It’s common to hear from people with lupus that their symptoms first surfaced after an intense sunburn or during their first pregnancy.

You May Also Like:Who Should You Tell If You’re in a Flare?
Related Search Topics (Ads):

The highest rates of lupus are found in the USA and France, with the global SLE rate ranging from 20-70 per 100,000 people (or less than 0.1 percent). Sun exposure could possibly play a factor in the varying geographic rates of lupus.

Even though the rate of lupus seems relatively low, it is not considered a rare disease (at least not in the United States). People who are most likely to develop lupus include:

Next Page: Common questions about lupus, the symptoms of lupus, and how lupus is diagnosed.