Do Men Get Lupus? 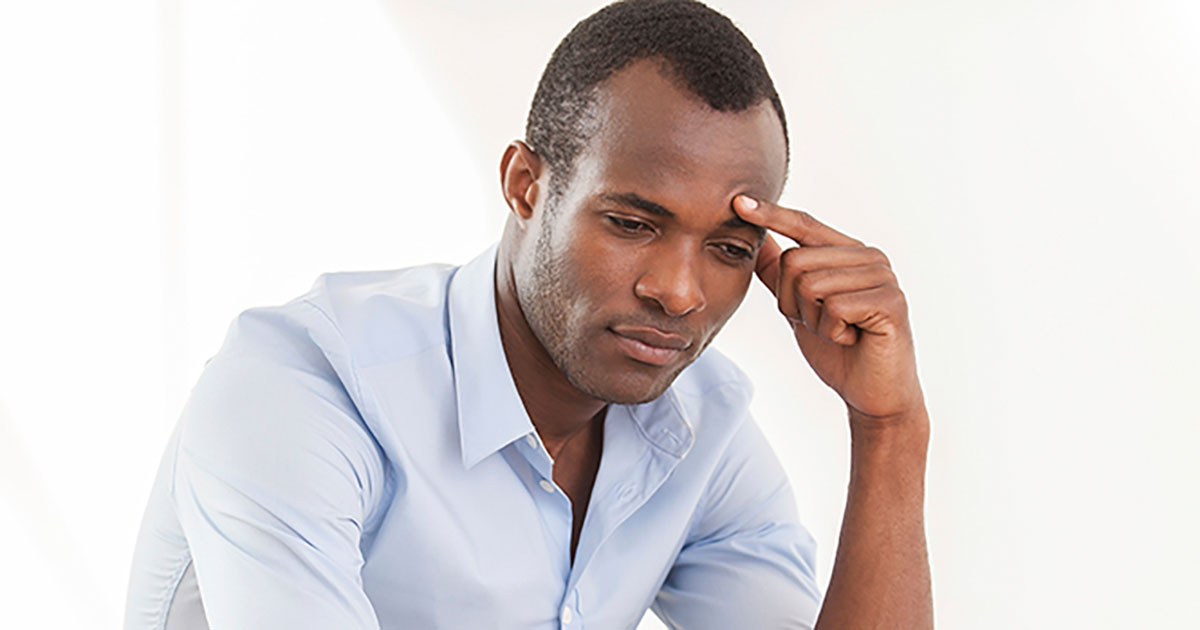 Lupus in Men: Not as Rare as You Might Think

As a child, lupus was something I always knew about. I can’t say I knew exactly what it was, but I knew it was something my grandfather had (amongst a myriad of other illnesses). I had never associated the disease with one sex or the other until I began displaying symptoms and did a little bit of digging.

To my surprise, I found that most people who are diagnosed with lupus are women in their childbearing years. Going to support groups I met a couple of men here and there, but they were far from the majority.

The Lupus Foundation of America states that 90 percent of newly diagnosed patients are women between the ages of 15 and 44. However, this doesn’t mean that lupus can’t occur in men, children, or women above the age of 44.

Molly’s Fund estimates that around 150,000 men in the United States alone have lupus, meaning that it isn’t as rare as you may think. This statistic means that there are likely close to a million men worldwide who suffer with lupus. And my grandfather, having been diagnosed as an older man, is one of the few examples of an atypical lupus patient.

Although as a man you may feel less supported in your lupus journey because many support groups and literature are aimed at women, you should be aware that you are not alone — there are many men out there going through the same thing you are.

Additionally, the disease is treated similarly in men and women (although each individual’s case of lupus is different), so attending support groups with mixed sexes or with mostly women doesn’t mean you won’t be able to relate to the issues other patients have.

There are very few differences in how lupus manifests in men compared to women. For one, the Lupus Foundation of America states that lupus actually gets better with age for women as menopause sets in, whilst it can be known to be worse for men as their testosterone levels drop.

You May Also Like:What You Can Do About Lupus Related Pain
Related Search Topics (Ads):

Of course, like anything else with lupus, this varies considerably from patient to patient.

Aside from the possibility of lupus worsening in age, there is one other distinct difference for young men with lupus who have not yet had children and who will be undergoing treatment such as chemotherapy.

As chemo for lupus can decrease fertility, or erase it altogether, it is important for the patient who may want to have children in the future to look into options such as freezing the sperm or eggs.

For women, collecting eggs for later implantation can be a pretty invasive procedure, but men can very easily store their sperm for later use. This makes one less thing for a man undergoing serious lupus treatment to worry about.

Next page: combatting feelings of isolation, and the trouble with gender roles.