How Do We Go Into Lupus Remission? 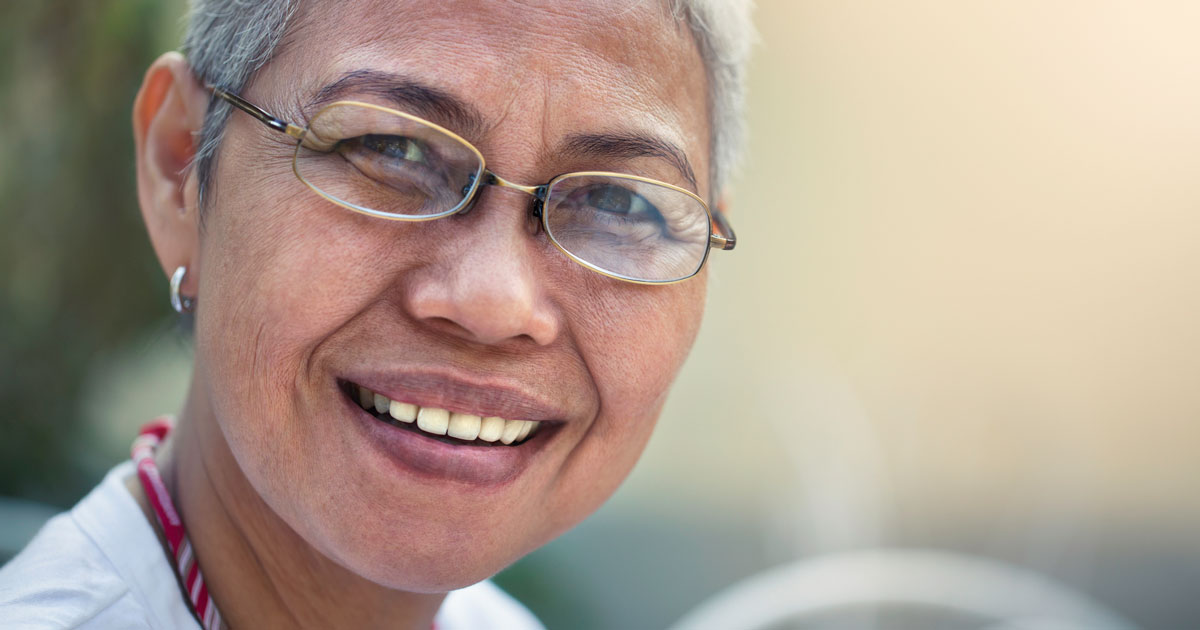 There is something that keeps me going as I battle lupus: the ever-elusive idea of “remission.” I have had lupus since I was 17 years old (though I did not get diagnosed until I was 40) and part of the confusing nature of this lifelong battle is that there have at least two periods of time in the middle of all the chaos when the symptoms eased and disappeared for a few years.

I was in remission then, but did not know it. I simply thought it was really weird to go from being so sick and in so much pain to — well, being normal. I questioned my own sanity a bit, (maybe I imagined how bad it was?) because having it vanish was very unexplainable.

After I was diagnosed, I realized those periods of health were lupus remission, and now I am desperately waiting for it to happen again. So far, it remains elusive.

There are some basic facts about remission that every lupie should know:

How Is Remission Defined?

According to the Lupus Foundation of America, one definition is when a person who has been diagnosed with systemic lupus enters a period of time where their symptoms, physical exams, and blood abnormalities all return to normal. This is not very common, though I believe I experienced periods of physical relief despite abnormal blood tests (very high ANA elevations all of my life) prior to full diagnosis.

What is more common is a remission while on lupus medications. This seems to be where lupus become “quiet,” but is still present. This means, for example, that the person with lupus might be taking Plaquenil (hydroxychloroquine) and/or other medications and has little-to-no evidence of lupus symptoms such as arthritis, rash, lupus kidney complications, blood cell count problems, etc.

This does not actually seem like remission to me — it seems like the medicine is finally doing its intended job. That would be nice!

Is There a Typical Time Frame After Onset That Remission Occurs?

Lupus, sadly, does not follow any set pattern from one patient to the next. For some, the first five years after diagnosis are a rollercoaster ride of strange symptoms and organ involvement and few “good” days here and there.

For others, lupus can flare for a few months and then quiet to where it is mild. Some may then enter remission for several years, only to have a flare that brings it all back for a few more years, before entering remission again. There is no predictability, according to the experts.

What Can You Do to Best Promote a Remission?

If you are like me, you are seeking that magic formula of just the right medication, the right diet and in general doing the right things that will let you wake up and simply feel "normal” again.

I have had it happen before (at least twice) so it can happen again! If I look back on those times, there are some things that may have supported my periods of remission: