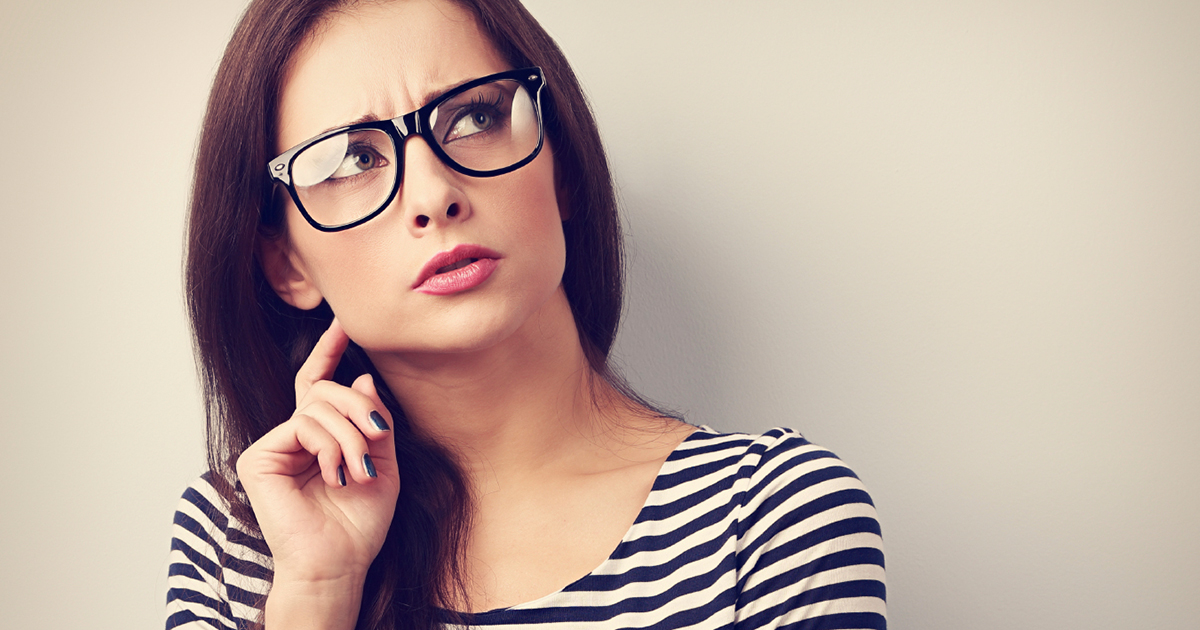 3 Things Not to Say to Someone With Lupus

What Not to Say to Someone With Lupus

Most people have good intentions, but thoughtless comments from people who don’t understand lupus and its physical and mental impact can be very hurtful.

In this video NewLifeOutlook community member Anna Scanlon talks about some of the insensitive things people often say to lupies.

Watch the video above to learn more, or read the written summary below.

“Lupus is the result of modern diets”

This is probably the one I get most often, and it’s also the one that bothers me the most. I know that it’s important to maintain a healthy diet when you have lupus, and that certain foods can trigger lupus symptoms for some people — but that doesn’t mean going gluten-free or vegan is going to cure me.

Saying this to someone with lupus is like saying it's somehow their fault that they have this disease because they eat certain foods. Not helpful.

Another thing that is really difficult to hear is, "You know what? We're all tired."

Most of us probably are tired, between work, children and other commitments. But there is a big difference between being tired and being fatigued, and I don't think people really appreciate the difference.

When you’re fatigued sometimes you can't even get up to take a shower. You may have to rest after you get dressed, and brushing your hair may feel nearly impossible — not the same as feeling tired after a full day of work/childcare/errands etc.

“You’re too young to have all these problems!”

When people say this it almost feels like they’re suggesting that I’m exaggerating my condition, or making it all up. It also reminds me how much of my life I've lost to this disease.

I have had lupus since I was 21, and I've had to battle arthritis since I was 25 — that’s my reality, and I don’t need to be reminded of the fact that I'm dealing with problems people three times my age are dealing with.

See All Videos
2:32 How to Support a Friend With Lupus 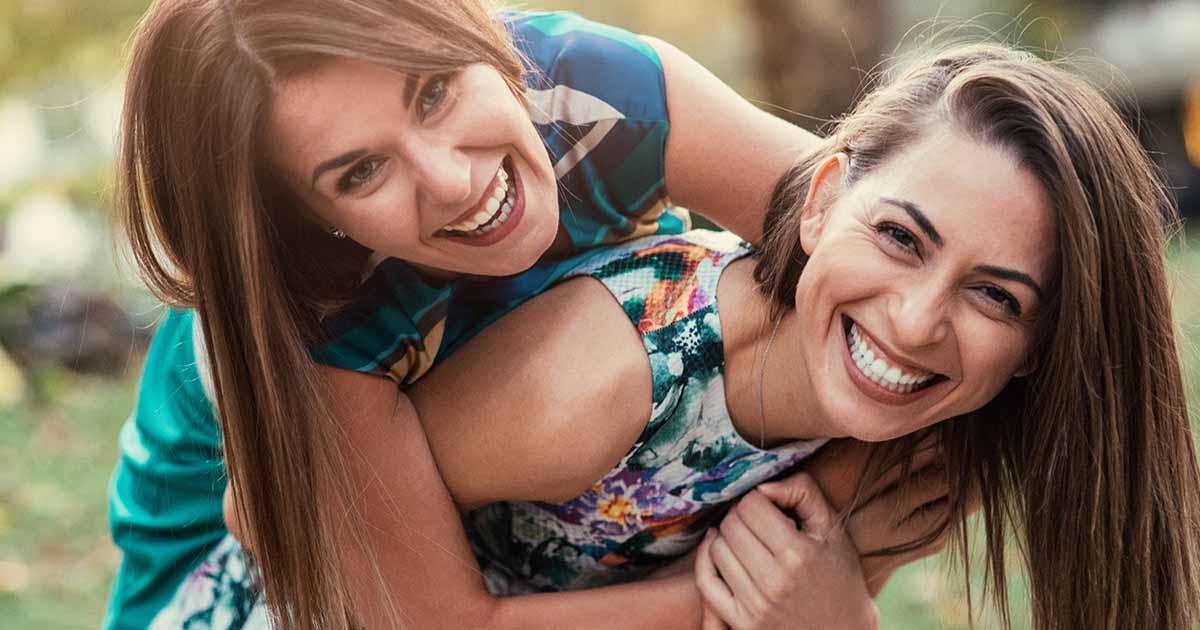 Watch: How to Support a Friend With Lupus
4:01 The Connection Between Lupus and Self-Esteem 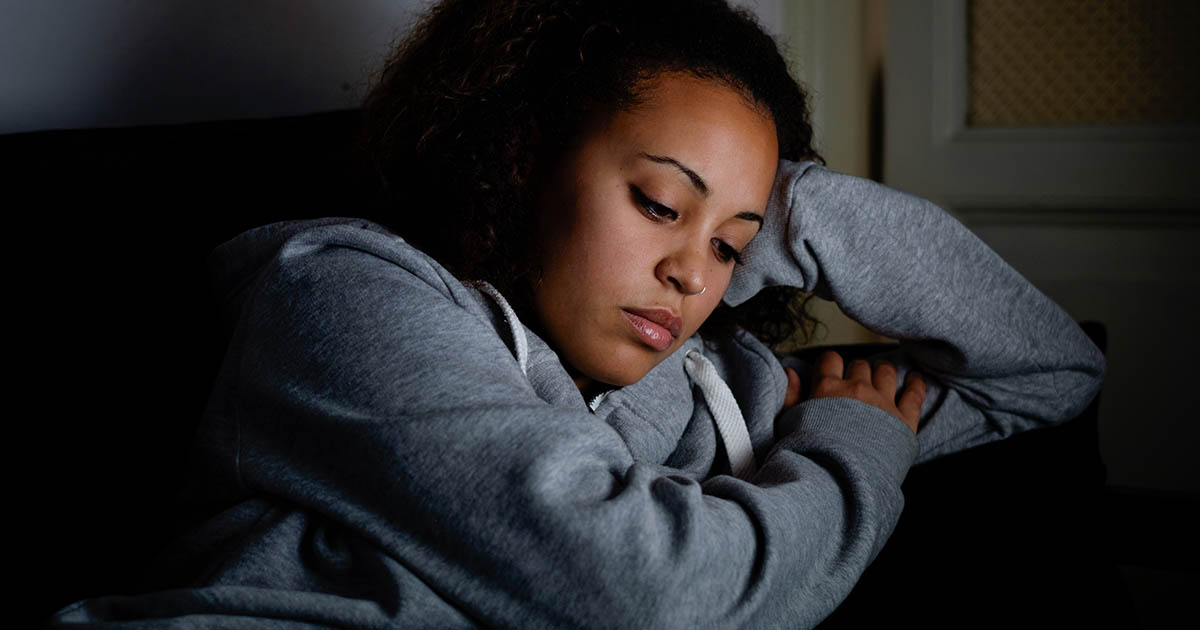 Watch: The Connection Between Lupus and Self-Esteem
5:28 6 Must-Have Beauty Products for Lupus 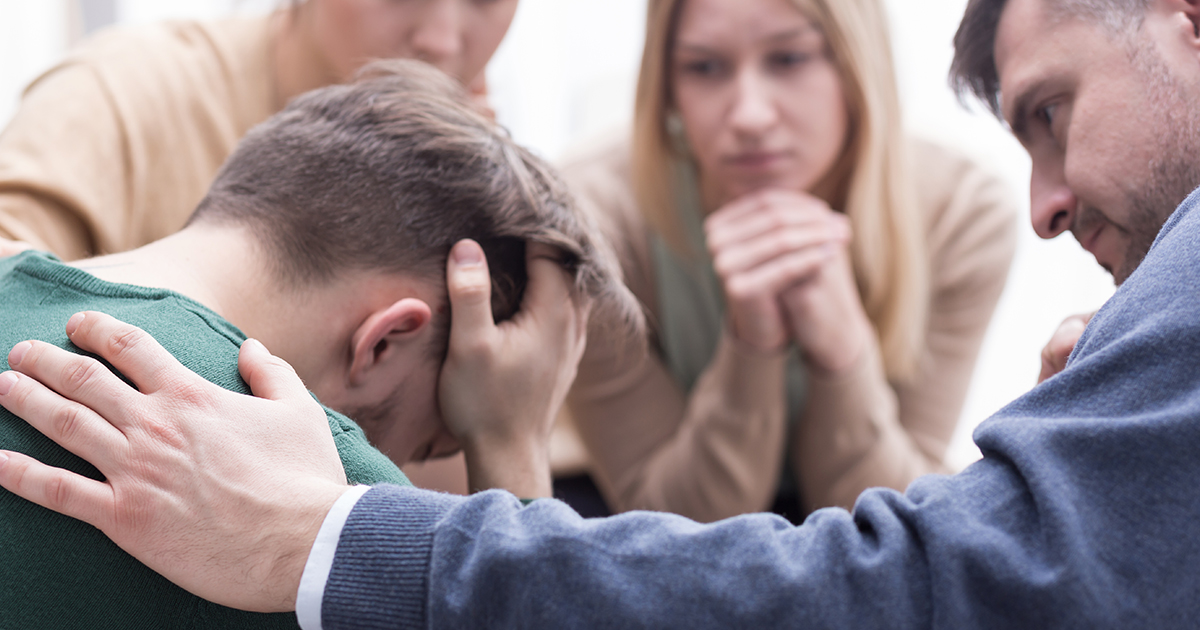