How Common Are Lupus Seizures? 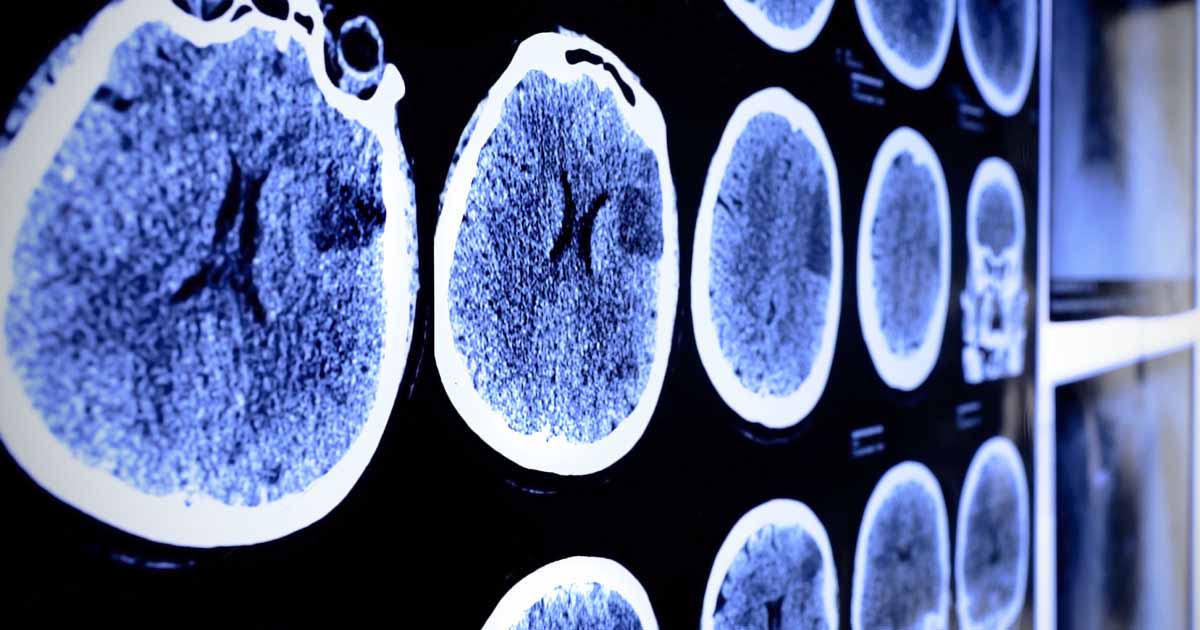 Up to 75 percent of those diagnosed with lupus report neurological symptoms, and up to 50 percent experience a seizure at least once in their lifetime.

Lupus is an autoimmune disorder where the body attacks its own healthy tissues. Sometimes, lupus will attack and damage the skin, joints, kidneys, brain and other organs. When the nervous system is attacked, it is often called neuropsychiatric lupus, neurocognitive dysfunction, or central nervous system lupus.

When it attacks your brain, you might have high fevers, seizures, dementia and psychosis. Other symptoms of central nervous system lupus include:

About 50 percent of those diagnosed with lupus describe feelings of confusion, fatigue, memory loss, and trouble describing their thoughts. This set of symptoms is classified as lupus fog.

When lupus attacks the nerves outside your brain, you might develop abnormal motor responses, numbness and tingling, or an inability to move part of your body. Other symptoms of peripheral nervous system lupus include:

What Is a Seizure?

A seizure is a sudden burst of electrical activity in the brain resulting from abnormal chemical changes in the brain cells. It affects how a person acts or appears for a short period of time.

Normally, brain cells either excite or stop other brain cells from sending messages. When there is too much or too little of either type of cell, the chemical changes can ignite a seizure.

Seizures are not a disease; rather they are a symptom that results from many different types of disorders, including lupus. The symptoms of a seizure vary depending on where in the brain the electrical surge takes place.

Generalized tonic-clonic are the most common seizures seen in those with lupus. Tonic-clonic seizures are what most people imagine when they think of a seizure: the person loses consciousness, their muscles stiffen, and their body jerks. They usually last one to three minutes.

Individuals with lupus who also have symptoms of psychosis and kidney damage are more likely to experience a seizure. Some research suggests that kidney damage could partially cause seizure activity in the brain.

Seizures are also more likely to occur early in the lupus disease process rather than later.

About 15 percent of those with lupus are younger than 18. It is usually diagnosed between the ages of 10 and 18, although children under the age of five have been diagnosed in the past.

You May Also Like:Is Lupus Hereditary or Not?
Related Search Topics:

Children with lupus are much more likely than adults to experience neurologic symptoms. Compared with adults, children are more likely to have mood changes, headaches, memory problems and seizures.

Seizures are the most common neurological symptom associated with childhood lupus. Up to 20 percent of children with lupus develop seizures.

Diagnosis and Treatment for Seizures and Lupus Seizures

Healthcare providers use a combination of physical assessment, diagnostic imaging and laboratory tests to evaluate the impact of lupus on your nervous system. Following a seizure, your healthcare provider might order a head scan to assess for bleeding in your brain.

Usually, seizures related to lupus are not treated with traditional anti-seizure medications. Instead, healthcare providers treat the underlying cause of lupus by prescribing medications that reduce inflammation or suppress the immune system.

Melissa DeCapua
Dr. Melissa DeCapua is a board-certified psychiatric nurse practitioner. She currently works as a consultant for small healthcare technology companies, and she was recently won the Seattle Health Innovator award.
Resources
Print This