If You Have an Autoimmune Disease, You Need to Be Aware of Myelitis 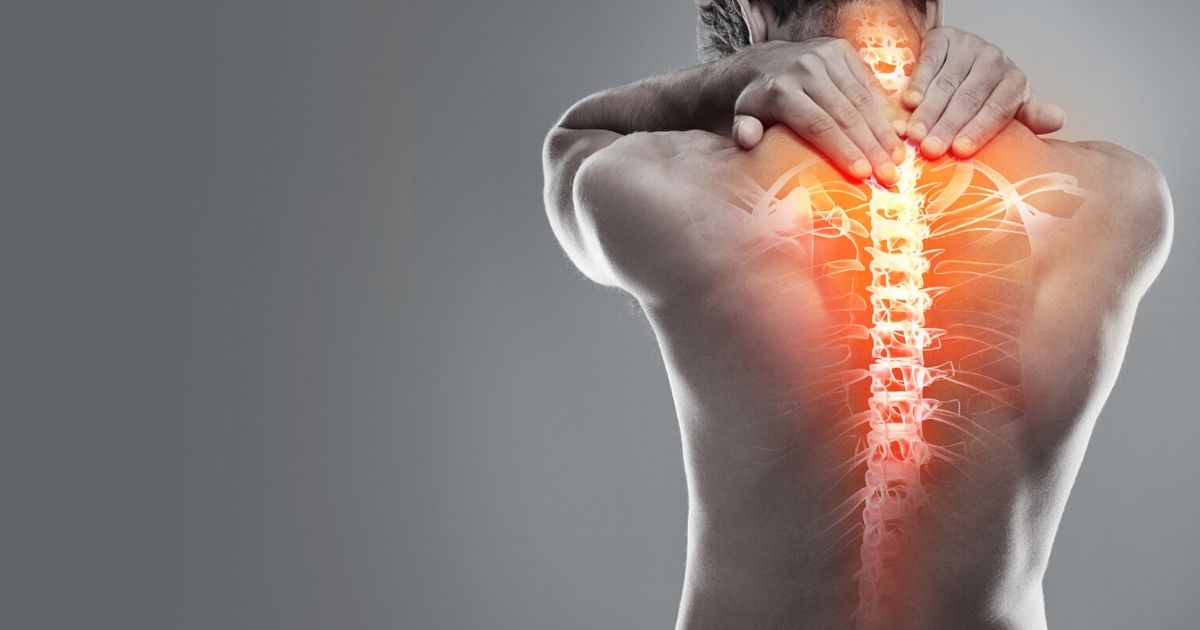 Lupus myelitis is a rare but serious complication of lupus that involves the spinal cord. While it only affects 1 to 2% of people with systemic lupus erythematosus (SLE), myelitis is 1,000 times more common in people with SLE, compared to the general population.

The uncommon condition received attention in 2013 when actress Kristen Johnston was diagnosed with lupus myelitis. Kristen, who is often known for her role in 3rd Rock from The Sun, suffered from the condition for months before she was able to receive a diagnosis.

What Is Lupus Myelitis?

Myelitis is an inflammation of the spinal cord; there are several different types of myelitis and it can occur in various places along the spine. Typically, the inflammation damages myelin that protects nerve cells, which disrupts the ability of the brain to communicate with the body effectively. This can cause a loss of muscle function throughout the body and ultimately lead to paralysis.

Myelitis is a serious health issue that can be caused by many things (including autoimmune disorders), although sometimes the cause is unknown. Lupus myelitis has two possible causes. One is lupus vasculitis, where lupus attacks the blood vessels around the spinal cord. This accounts for about half of the occurrences.

Lupus myelitis is one of the major manifestations of central nervous system (CNS) lupus, as the spinal cord and brain are part of the CNS. While most cases of lupus myelitis occur with active lupus, it can also occur when disease activity is low. Occasionally myelitis will be the first sign that a person has lupus. You can learn more about the symptoms of lupus here.

The earliest symptoms of myelitis are generally related to muscle function. The condition can appear quickly and progress rapidly — sometimes within hours. The signs of lupus myelitis can vary depending on which part of the spinal cord is inflamed, but these are some common symptoms:

A person usually has difficulty with mobility, starting where the myelitis is affecting their spinal cord and traveling downwards. When inflammation occurs on both sides of the spinal cord it’s called transverse myelitis, which is associated with a band-like sensation across the torso.

Other signs of active lupus, such as a rash or organ involvement, may be present. The symptoms of lupus myelitis are much like the symptoms of lupus; they can vary greatly from person to person, which can make it difficult to diagnose.

If you have symptoms that suggest an issue with the spinal cord (such as paralysis), medical professionals need to rule out other problems like a spinal cord tumor or herniated disc. It may take a lot of time and tests before lupus myelitis can be diagnosed.

A full spine MRI will help determine where myelitis is affecting the spinal cord. If it has caused lesions, they may be biopsied to help with diagnosis and treatment. A brain MRI or CT scan may also be performed, along with a neurological examination and blood tests.

You May Also Like:Understanding How Lupus Affects the Immune System
Related Search Topics:

Once lupus myelitis is identified, aggressive treatment will likely be used to get it under control quickly. The primary treatment is high doses of intravenous steroids for three to five days — this should immediately reduce swelling and inflammation in the spine.

Additionally, you may start an immunosuppressant such as Cytoxan, which is a strong immunosuppressant used to treat SLE. Other common treatments for lupus, such as Plaquenil, may be used. If the cause of myelitis is antiphospholipid antibodies, then anticoagulant drugs are used to thin the blood and help prevent clotting.

When myelitis doesn’t respond well to any of those treatments, plasma exchange therapy is another option. This process removes plasma and replenishes it with a fluid such as albumin. Plasma contains antibodies and other proteins that remain after the cells and platelets are removed from blood.

Taking out plasma means that inflammation causing antibodies may be removed from the bloodstream. This can help to calm down an overactive immune system, making it particularly useful for myelitis caused by autoimmune diseases such as lupus. Plasmapheresis is another option where a smaller amount of plasma is removed — small enough that it doesn’t need to be replaced with fluid.

After inflammation is curbed, treatment goals are to recover any lost CNS function and minimize further damage. Medications that manage the symptoms of myelitis, such as bladder dysfunction or pain, may also be part of a treatment plan.

Although lupus myelitis can be devastating and lead to permanent damage, that is not always the case. Some people recover within weeks or months, while others never fully recover and live with paralysis (most often in the legs). Your chances are better with fast, aggressive treatment.

However, myelitis can become a recurring or chronic health issue with SLE. You may need to use steroids or other medications long term, as well as pay close attention to any symptoms that may suggest a relapse.

One of the best ways to prevent future attacks or issues with lupus myelitis is to make sure your lupus is well managed. This means going to appointments, completing lab work, maintaining lifestyle changes (such as limiting sun exposure), complying with your medication and following any instructions from your doctor.