Dealing With People Who Claim They Have a Lupus Cure 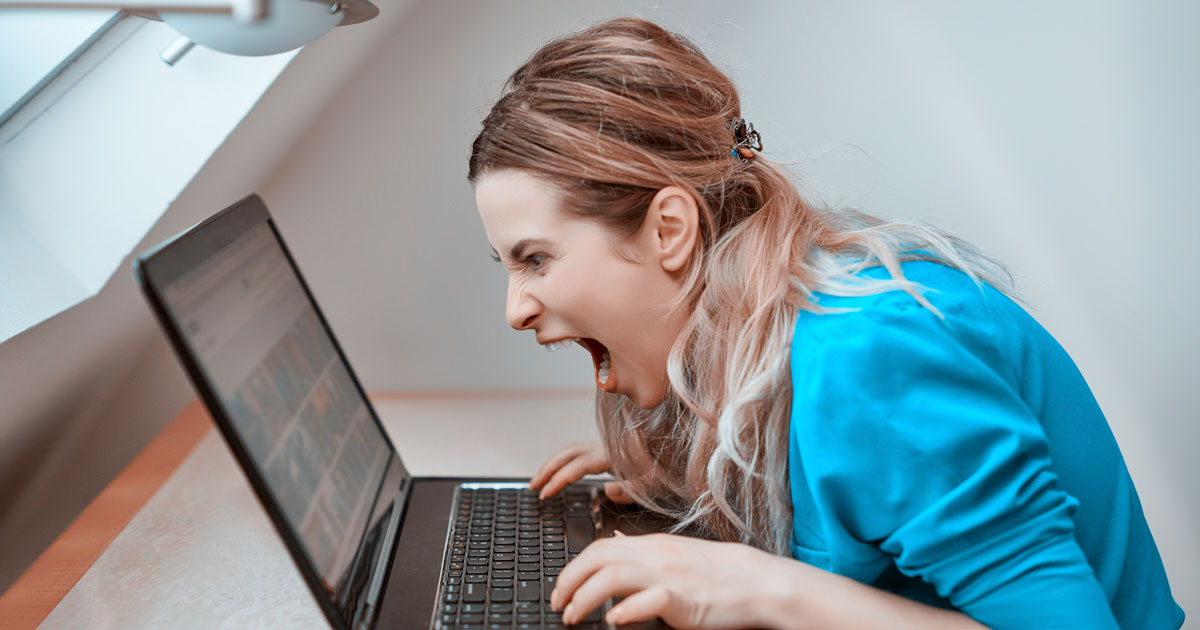 When you’re diagnosed with lupus, it seems you enter into an unspoken contract that you are required to listen to everyone tell you how to cure, or at least help, your disease. If you don’t dutifully pore over their every word, you are in danger of being told you are ungrateful and rude or worse — that you want to be sick.

Most of us with lupus are familiar with the myriad of claims people make about curing our illness. Since I speak so openly about lupus on my YouTube and blog, this is something I get quite a lot of.

The Rise of Dr. Google

Almost every day I log on to see comments telling me that this Mexican doctor has found a lupus cure through a random diet, or that Russian doctor has cured people of lupus through the use of antibiotics.

I’ve even been advised by people who’ve “done their research” (aka consulted Dr. Google) to go on a water fast to completely cure me of all of my symptoms.

Besides all of this social media craziness, it often seeps into your life after you explain lupus to people you would consider friends. Someone I went to graduate school with got it in his head that if I just went paleo, I would be cured.

He pushed and pushed, telling me my medication wasn’t good for me and that he had been able to cure his depression and mild acne through going paleo. And while that’s fantastic for him, it is difficult to trust someone who says they can cure your lupus while in the same breath asking why you’re on immunosuppressant drugs.

Yes, clearly someone with such limited knowledge of lupus is equipped to cure me!

As I was reticent to try the paleo diet due to the fact that I have never been a fan of meat, this particular person accused me of wanting to be sick before blocking me on Facebook.

Not too long ago, I made the decision to go vegan for a variety of reasons. One reason I naively did so was because many plant-based physicians claim that lupus can be cured by going on a vegan diet in as little as three weeks.

A very visible woman in the vegan community claims she cured a life-threatening autoimmune disorder by cutting out animal products, and that she was able to reduce all of her medication before finally stopping it altogether.

And while I am happy for her, my lupus and painful bladder syndrome have not abated since I’ve cut out animal products. My reasoning for going vegan has changed; now it is no longer about a curative aspect, however I feel this is largely misrepresentative, as I have since become acquainted with many vegans who still have (and are on medication for) lupus.

You don’t have to look far to find someone who is fully confident that they are able to cure you of what ails you, no matter what it is. Even friends of mine who have suffered from cancer have been told that there is a secret cure that specific people have, which is, of course, being stifled by Big Pharma.

A Mistrust of the Medical System

I’m not sure where this massive distrust in the medical system originated, but it seems to be far more pervasive as time goes on, with more and more people jumping on the bandwagon.

From anti-vaxxers to those who believe the government is hiding a cure for cancer, they abound greatly, and you can be met with great retaliation if you’re not on board with the fact that your incurable illness can be cured.

Most people who make these claims have no actual medical knowledge or training. However, they feel that a few hours of Internet research makes them even more knowledgeable than the doctors that treat them.

While we all know that some doctors can be incredibly difficult to deal with and diagnoses can be tricky, but it does not mean that they’ve spent years and years in medical school to run around like a clown, prescribing medication for no reason at all.

Many others claim that doctors are hiding the cure for these diseases, which of course lie in Chinese medicine, diet change and other naturopathic remedies, some of which cost upwards of thousands of dollars, because you become a “lifelong drug customer” instead of having your disease cured.

You May Also Like:Why I Walk to End Lupus
Related Search Topics (Ads):

As with many people with lupus, this kind of thinking infuriates me. Firstly, it insults our intelligence, and makes it sound like we have not explored every aspect of our disease.

When making vlogs about surgeries I’ve had on my bladder, I’ve been told in comments that I probably don’t need what’s being done to me and the doctor is just out to make money — even though half of the surgeries were done for free on the NHS.

Putting the Blame on Us

It also insinuates that we have our diseases because it is somehow our fault. If we just took charge and found the right diet, or the right random Chilean doctor, or the right combination of essential oils and Chinese herbs, we wouldn’t have to be such misguided slaves to the corrupt Big Pharma machine.

And those who are healthy can rest easy and pretend that they have some kind of control over something that they don’t really.

While this line of thinking may make those doling out advice feel better, and project their fear of being ill on someone else, it certainly is incredibly damaging and hurtful to those of us who have to be on the receiving end of it on a near daily basis.