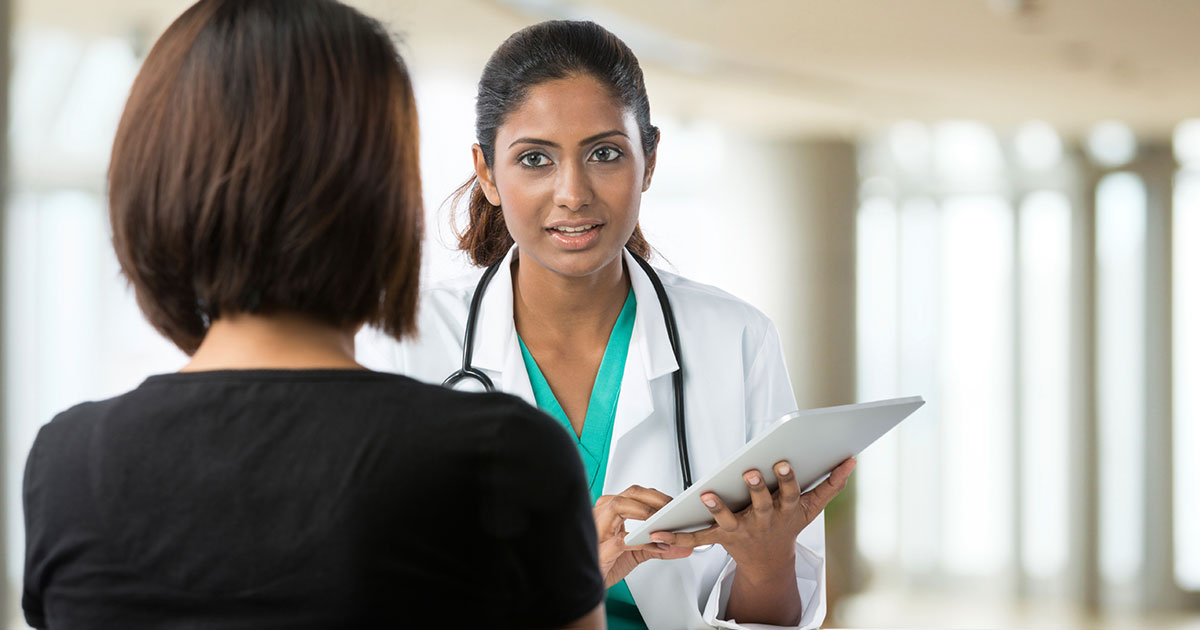 I ended up having to leave Hungary, regrettably, due to a severe lupus flare coupled with tonsillitis. I was originally diagnosed with tonsillitis in Hungary, which occurred during a visit to a rheumatologist, with my translator in tow.

As you can imagine, the nudity in Hungarian clinics can get very embarrassing if your translator happens to be someone you work with, but they seem to have a lot less of a prudish attitude toward things like this, but I digress. I went to a Hungarian clinic in a town right outside of Budapest where I saw the rheumatologist and he referred me to an ENT.

I went downstairs to have my throat examined, only to see that they were reusing tongue depressors. They were metal and placed in solvent to disinfect them after use, but to an American, this is very shocking. I am not known to do well with any kind of tongue depressor in general, so having a metal one in my mouth was less than pleasant. Add having someone shouting at you to “relax” in a language you don’t understand and it becomes an all-encompassing stressful situation. But I at least knew where I stood lupus-wise, despite any and all cultural differences.

Firstly, everyone in the UK is entitled to free healthcare (or those who are residing in the UK legally along with residents) on the NHS, or National Health Services. For those wanting to, they can also supplement with private health coverage that works a lot like private health coverage in the US — meaning pre-existing conditions cannot be treated through private services, but they often can if the healthcare is received through your place of employment.

Non-Brits may wonder why anyone would pay for healthcare when it is free, however, private healthcare typically means less wait time (you can find yourself waiting months for a referral for a specialty test or surgery) and nicer hospitals. You can find yourself in an NHS hospital with 10 patients to a room, whereas a private hospital will typically give patients a private en-suite. I’ve heard there are better food selections as well, but I can neither confirm nor deny.

Before I was hospitalized in the UK, my experience with the NHS was always positive. I could see a doctor that same day if I needed, I had to wait a bit to see a rheumatologist, but expected that, and my prescriptions were all priced the same (it is now about £8 per script, unless you are on benefits). However, since I get medication often, I paid one lump sum of £140 and receive an unlimited amount of scripts for no further payment.

You May Also Like:What Is Lupus and What Is Not Lupus?
Related Search Topics (Ads):

In 2014, I was hospitalized over the course of three months about three times for a mysterious pain in my lower right quadrant. Long story short, I was held in the hospital for about a month while they performed tests that would normally have been done on outpatient basis in the US.

Because tests take so long to be scheduled on an outpatient basis on the NHS, I had to wait in the hospital for them to be done. While there, I received little treatment and mostly laid in bed and the doctor maybe visited once a day, sometimes not even that.

Eventually, after two surgeries my appendix was finally removed, which mostly (but didn’t completely) solve the issue. It seemed, however, that the hospital was more concerned with giving me pain medication and having me cope that way (a doctor actually told me I could consider going on narcotic pain medication for the rest of my life) than actually getting to the root of the problem.

This has been terribly frustrating for me. However, I have recently gotten a referral from a GP to see a gastroenterologist to address the leftover pain. Since the removal of my appendix, the pain has decreased significantly, but still persists. Thankfully, I have a GP that seems to listen and take interest.

Every system has its pros and cons, but no matter where you are in the world, it is about advocating for yourself and finding a good and thorough doctor as best you can within the system.