Famous People With Lupus You May Not Know About 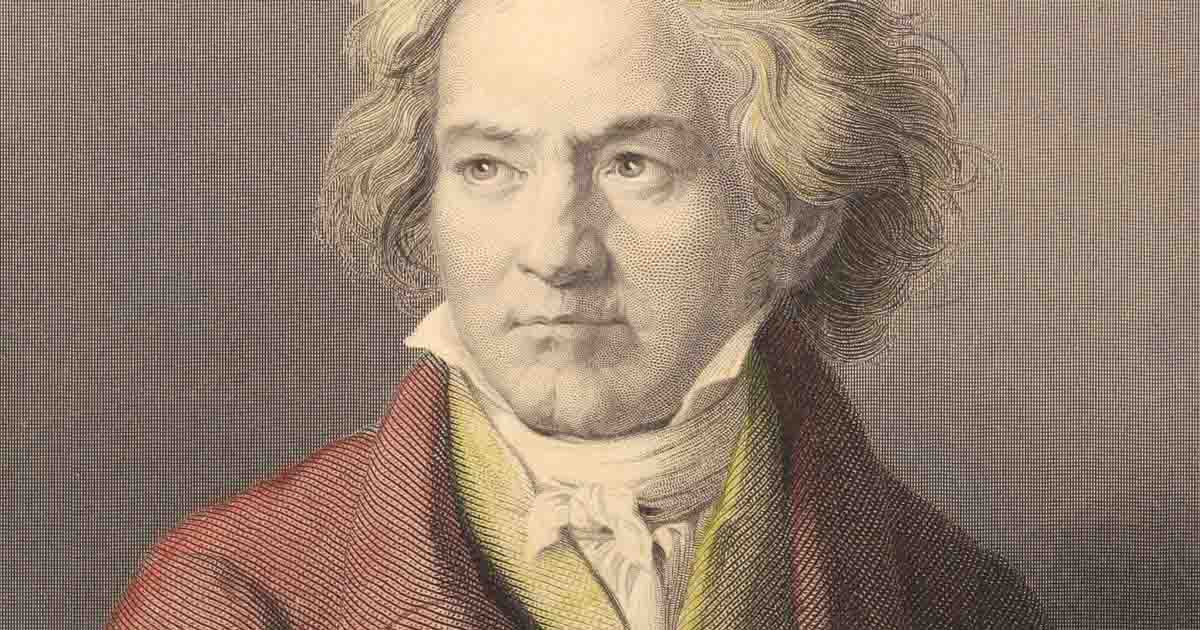 Famous People With Lupus Throughout History

According to the St. Thomas Trust, one of the biggest and best hospitals for lupus in the world, lupus has been described in the annals of history since the ancient times.

Hippocrates, an ancient Greek doctor born in 460BC, was one of the first to write about symptoms of lupus and identified the malar rash. St. Martin, in the 10th century, was the first person to use the word lupus. As lupus is Latin for wolf, the malar rash was thought to resemble what occurred after being bitten by the animal.

Before modern medicine, the term "lupus" was used rather loosely and was meant to describe anyone with ulceration or lesions on the face or lower limbs. Knowing what we know about the differences in hygiene from then to now, it is safe to say that this would have been much more common than actual instances of lupus SLE.

During the Middle Ages, it was also thought that people with lupus (i.e. skin lesions on their faces or bodies) were actually werewolves and could transform themselves into animals.

Lupus research didn’t really begin until the 19th century; however, there are a few people throughout history that doctors and historians suspect may have had lupus. There are likely many more people who have had lupus, but it has slipped under the radar due to the difficulty in diagnosing the condition.

If lupus is difficult to diagnose now, imagine attempting to diagnose it before the majority of modern medicine!

Some historians believe that famed composer Ludwig van Beethoven was a lupus sufferer, in addition to suffering from hearing loss that may or may not have been related to SLE. Beethoven wrote to his brothers in 1802:

“For the last six years I have been afflicted with an incurable complaint, made worse by incompetent doctors. From year to year my hopes of being cured have gradually been shattered ... I must live like an outcast; if I appear in company, I am overcome by a burning anxiety, a fear that I am running the risk of letting people notice my condition. ... How humiliated I have felt if somebody standing beside me heard the sound of a flute in the distance and I heard nothing. ... I have such a sensitive body that any sudden change can plunge me from the best spirits into the worst of humors.”

You May Also Like:Lupus in the News
Related Search Topics:

Edward Larkin, a medical historian, wrote about Beethoven’s health in 1970 in his book Beethoven’s Medical History with the following passage:

“Beethoven may well have had the specific form of immunopathic disease known as Systemic Lupus Erythematosus, which typically commences in early adult life with a fever accompanied by mental confusion. Typical symptoms are destructive rash ('lupus') and redness ('erythema') of the butterfly area of the face. Any of the immunopathic disorders may occur, notably colitis. The excellent life-mask of 1812 shows an elongated atrophic scar particularly suggestive of Lupus. The portraits clearly show flushing of the cheekbones and nose. Beethoven's high color was frequently commented on and may have aroused suspicions of heavy drinking.”

Next page: more famous people with lupus throughout history.