The Lupus and Fibromyalgia Connection 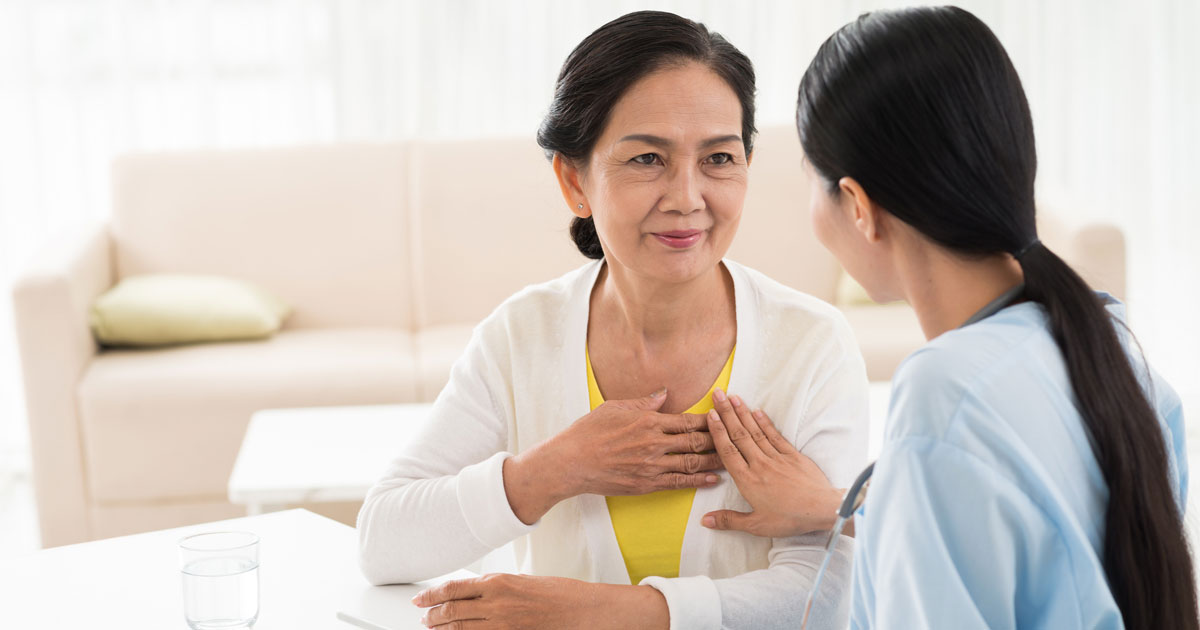 Diagnosed With Both Lupus and Fibromyalgia

Long before I was diagnosed with lupus I was told by a rheumatologist that I had fibromyalgia. It was the 1990s and half the doctors back then did not believe it existed.

Fibro, as it is known, causes chronic pain, stiff joints and muscles, sleep disturbances, extreme fatigue and brain fog. It is a disease that about 5 million of the U.S. population has (mostly female) and its symptoms can overlap with systemic lupus erythematosus, rheumatoid arthritis and other autoimmune diseases.

I had a very positive ANA back then and many symptoms, but not enough to be classified as lupus. Here I am, years later and diagnosed with lupus, and it is hard to tell which disease is causing my pain since many people I have encountered appear to suffer from both diseases simultaneously.

In my mind there has to be a connection as to why so many seem to have been diagnosed with both. I believe there is much more to be learned by the medical community about the fibro-lupus connection.

Which One Is Attacking Me Today?

There are many similarities with lupus and fibromyalgia. I tend to always blame lupus, since it seems more threatening to me because it also attacks my heart, lungs, pancreas and kidneys.

Maybe I am guilty of picking my battles and lupus is a bigger foe. Maybe I am only comfortable fighting one enemy, so I ignore the other.

Regardless of how I look at it, it would be difficult to know which one is the culprit behind my morning stiffness, fatigue, joint and muscle pain, and memory impairment. Both lupus and fibromyalgia can come and go intermittently and totally disrupt a person’s life, impacting their ability to work, complete daily tasks that require physical agility, enjoy playing with their children or even simply be social.

How Are Lupus and Fibromalgia Symptoms Different?

I would have to say that fibromyalgia causes me chronic widespread pain and tenderness all over, but one difference is I typically I have ‘trigger points’ that feel like knots in my shoulder blades, neck and even my shoulders and hips — where their clearly should not ever be a knot.

These points hurt to the touch like a severe bruise and they seem to be radiating the pain that exists all around them. They also appear overnight, suddenly, for no reason.

Lupus causes me painful joint swelling, hair loss, rashes, mouth sores, inflammation and attacks on several of my organs. Fibro seems more about pain and fatigue. It is even more invisible to others than lupus is.

You May Also Like:Lupus and Breaking Out in Hives – Is There a Connection?
Related Search Topics:

The medication for lupus has been different for me, having been prescribed Plaquenil, an antimalarial drug, for years. When I was first diagnosed with fibro, I was put on Cymbalta, a type of serotonin and norepinephrine reuptake inhibitor (SNRI).

Researchers believe that increasing levels of serotonin and norepinephrine help control and reduce feelings of pain. Today there is a drug for fibro called Lyrica, a nerve pain and epilepsy drug.

In people with fibromyalgia, it may help calm down overly sensitive nerve cells that send pain signals throughout the body. I remain only on medication for lupus, but that is a personal choice in trying to limit the medications I take and probably has something to do with my ignoring that I also have fibro.

I do wonder at times, would I feel as fatigued or be in as much pain all over if I did not have both conditions? I wonder if I trigger one, does it set off the other?

I do know this: I am not alone in having both of these chronic conditions at the same time. Lupus warriors are strong, but it seems we were given a very heavy load to bear, particularly those of us with fibromyalgia and lupus together.